1inch Protocol is controlled by the 1inch governance tokens. To ensure that the individuals with direct control over the protocol have a vested interest in its long term success, while also limiting the power of backers and core contributors, different voting weights were assigned to each class of governance token:

1INCH must be staked in the governance contract to participate in voting. Staking is an on-chain event in which the user temporarily locks their 1INCH up and receives non-transferable st1INCH. At any point the user may reverse the process by using the Unstake token UI.

Anybody can participate in 1inch DAO governance if their address has received delegation, even if the address of the delegatee holds no governernance tokens.

1inch governance token holders may choose to delegate their voting powers in the Snapshot 1inch space, or, by interacting directly with the Snapshot delegation smart contract. Both locations can also be used to remove delegation from a previously assigned address.

1INCH is the governance and utility token of the 1inch Network. 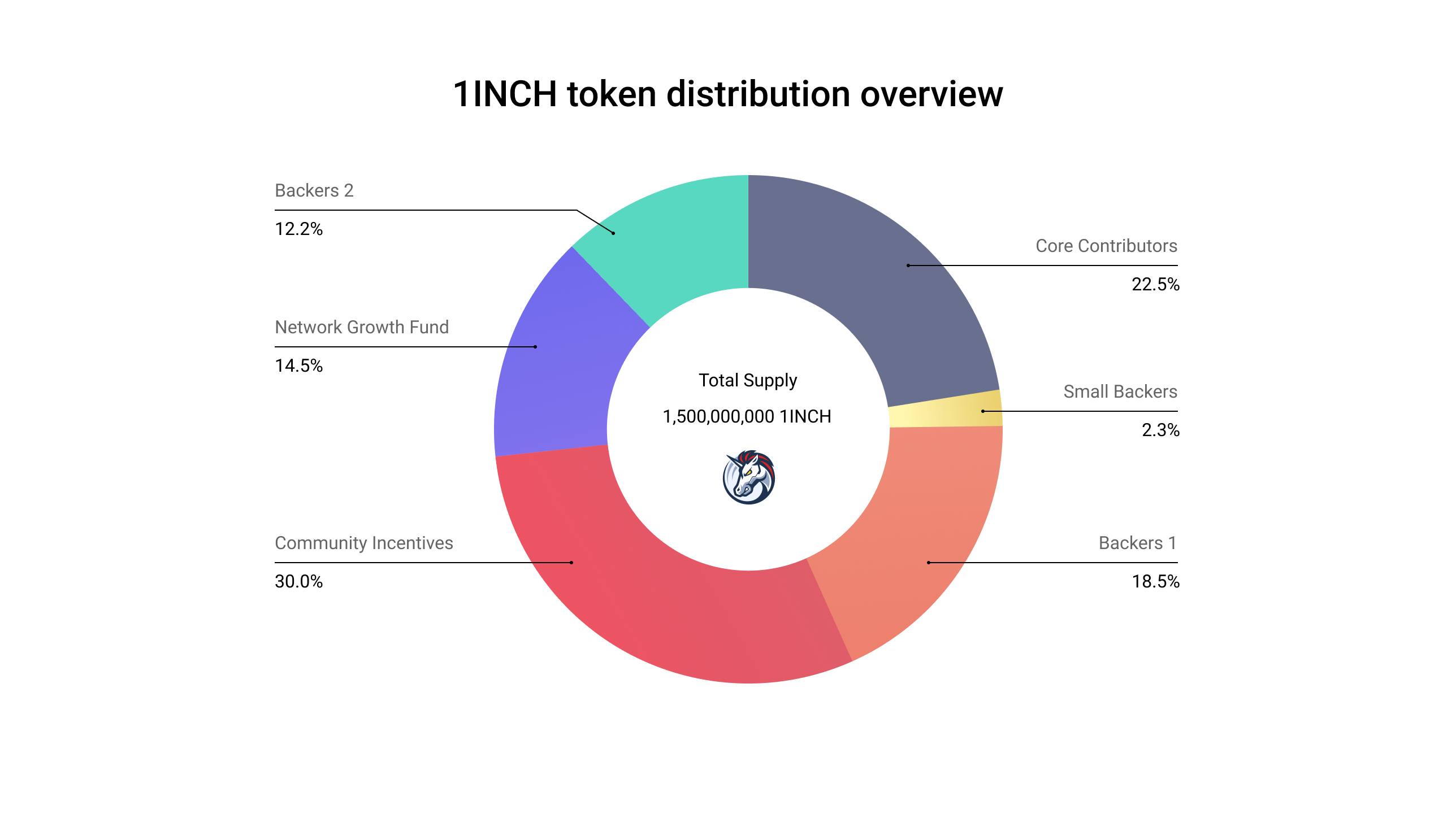 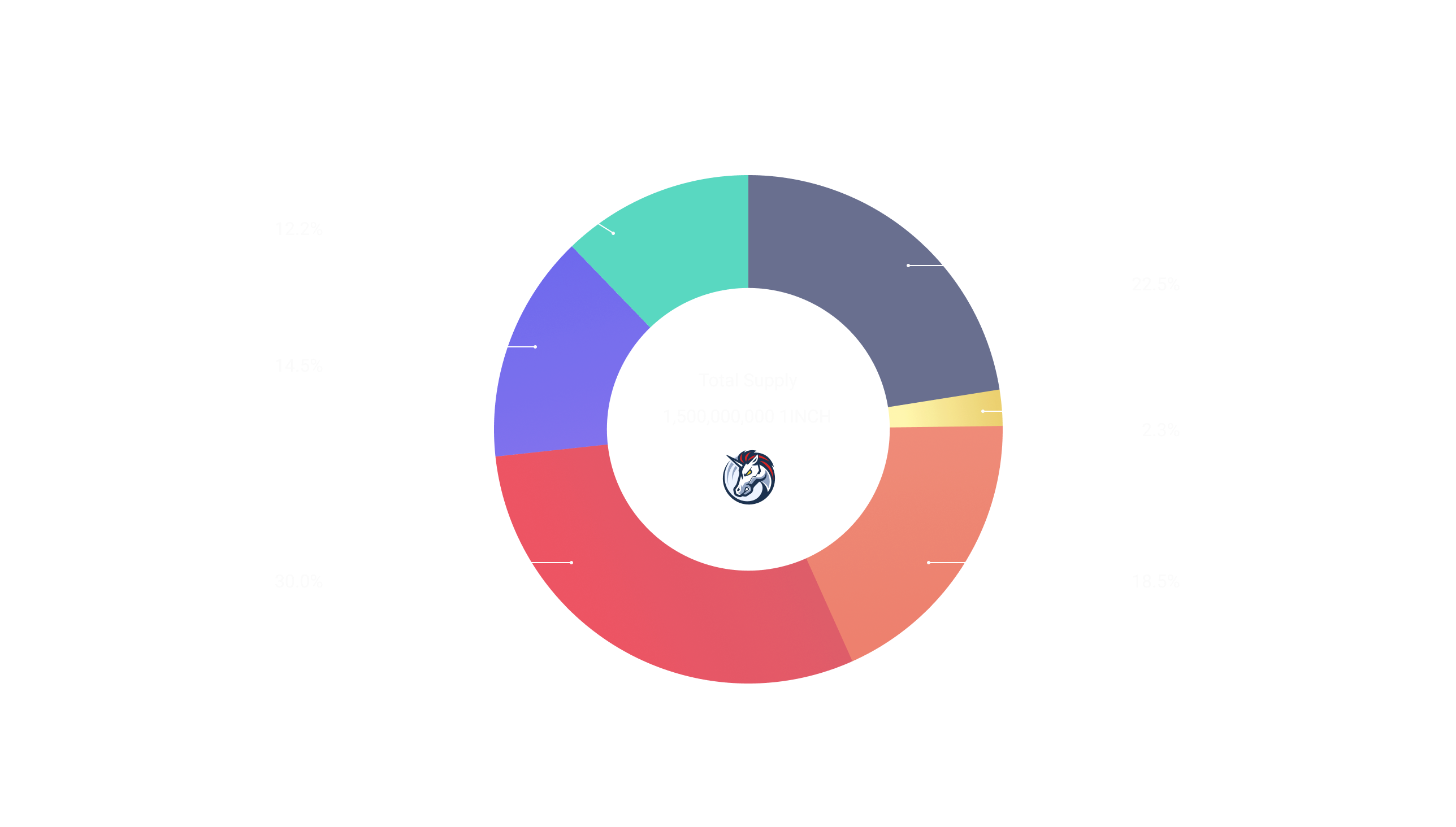 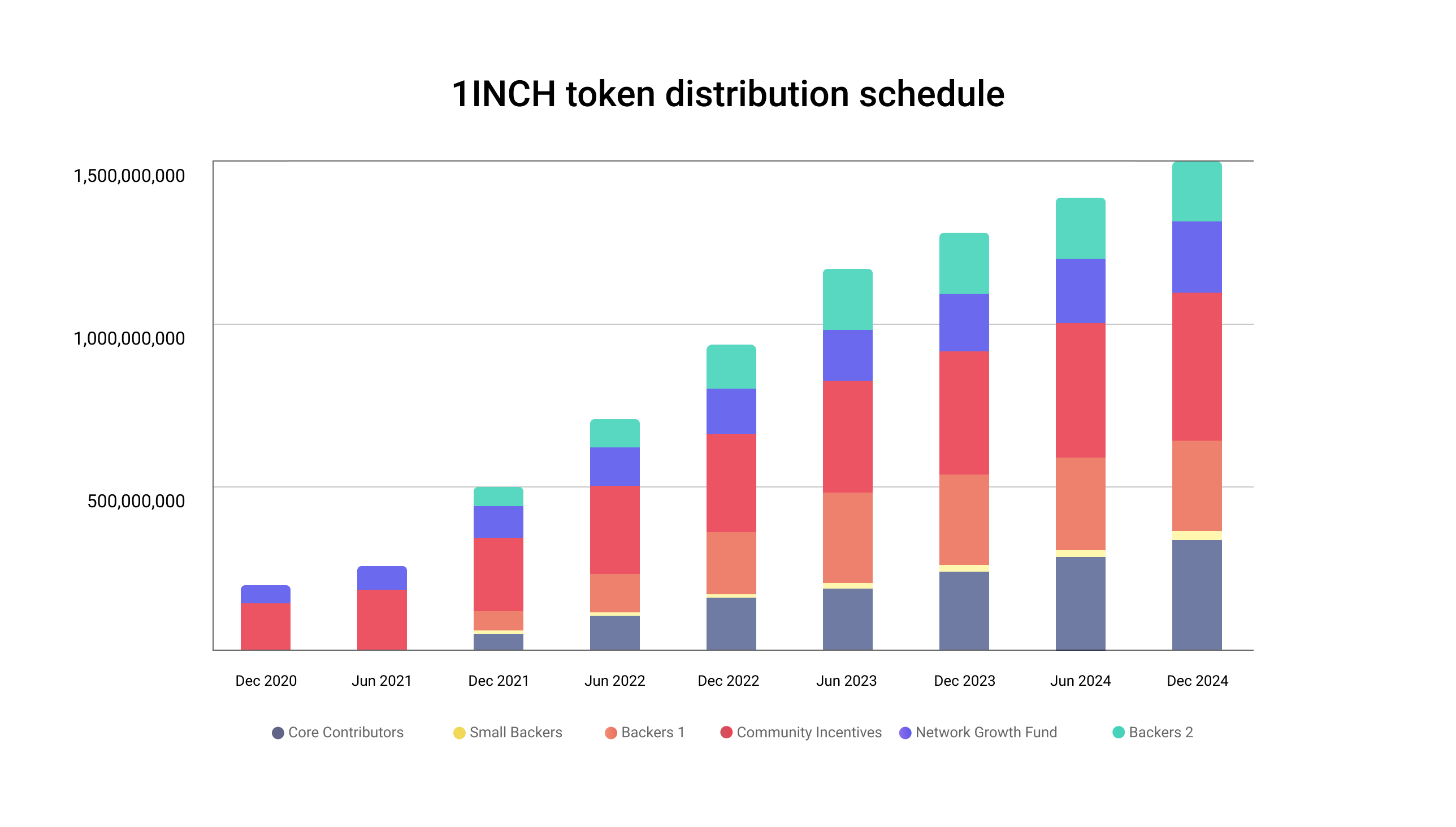 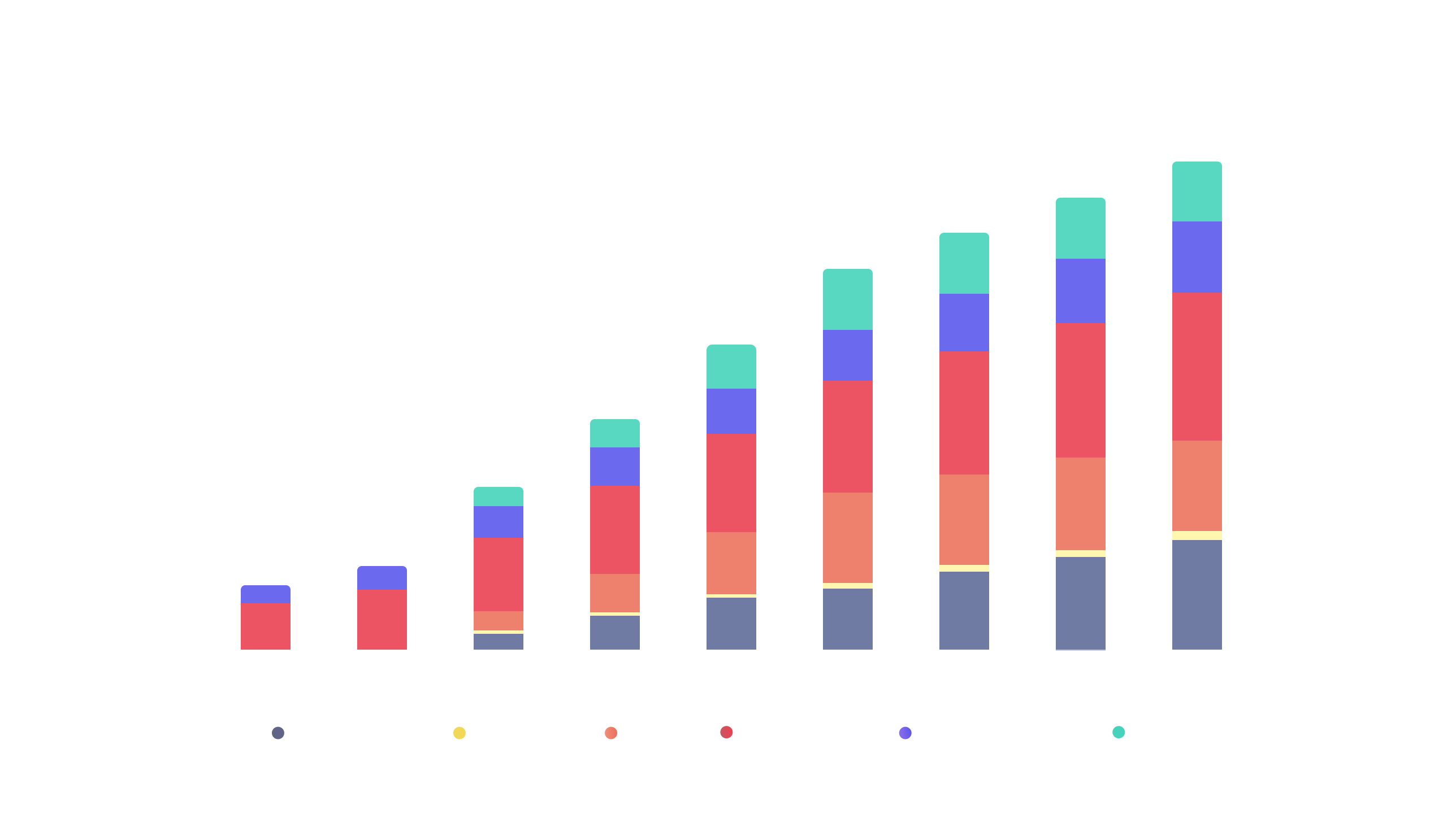